Lobachevsky University develops cooperation with the University of Bologna (Italy)

According to the recent results of the Webometrics Ranking of World Universities, Lobachevsky University now ranks 1383rd in the world and 67th among university websites in Eastern and Central Europe. More: http://eng.unn.ru

The Lund University School of Economics and Management has been accredited for five years by both EQUIS and AMBA, placing the school in the top 1 per cent of business schools globally that hold both accreditations. EQUIS is a re-accreditation for an additional five years, whereas with AMBA this is the first time that the […]

Reimagine Education is the global conference for those interested in pedagogical innovation, cutting edge education technology, and means by which graduate employability can be nurtured. The conference brings 700 education professionals – including academia, government policy influencers, and ed tech startups – to London, where topics under discussion range from how we might better measure […]

RUDN University is on the 8th place in the Russian university ranking RUR, published for the first time. The university takes 3rd place in terms of quality of teaching

On September 11th at the World Academic summit in Zurich the Times Higher Education ranking agency (THE) presented the results of its flagman ranking THE World University Rankings of 2020. The ranking evaluates specifically research-intensive universities and considered to be one of the most established rankings in the world next to the Shanghai Ranking and QS Ranking. Sumy […]

The Yeditepe International Research Conference on Foresught and Futures will take place at Yeditepe University on 29-30 November, 2019 in Istanbul, Turkey. The invited speaker are – Roberto Poli, UNESCO Chair in Anticipatory Systems from University of Trento, Italy. Source: https://www.yeditepe.edu.tr/en/events/yuvam-yircof19

Kozminski University is a partner of the international conference ERC 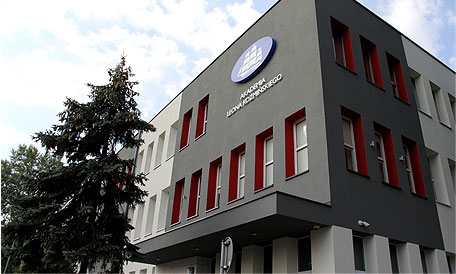 Kozminski University is a partner of the international conference ERC at Technical University in Kielce. European Rover Challenge is one of the biggest international space and robotics event in the world. ERC gathers not only specialists in planetary robotics and Mars rovers designers but also representatives of science and business, the new-tech sector and the general […]